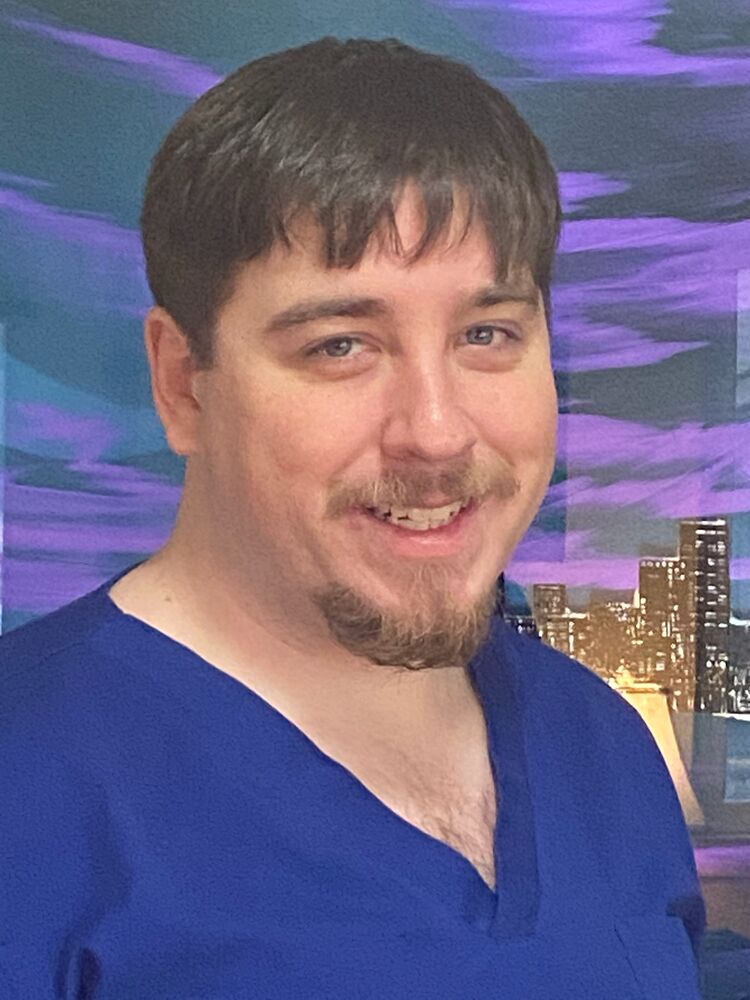 Located in Olympia, WA
Conor Moved to Olympia with his family in 2005 he Graduated from Olympia High School in 2011. He began his dental career at Lilly Denture Center where he was trained by his father Patrick Carbone doing Laboratory work he enjoyed what he was doing he so much that he enrolled in American Denturist College and in 2020 he became a Licensed Denturist. He plans to work together with his father and the family business for many years to come and will continue his continuing education to bring the highest quality products as is the way he has been taught. Besides working he enjoys Snow Boarding, camping, video gaming, watch movies, and collect action figures.

VISIT OUR STATE OF THE ART OFFICE

REQUEST YOUR NEXT VISIT TODAY!

Font Resize
Contrast
Accessibility by WAH
Call Us Text Us